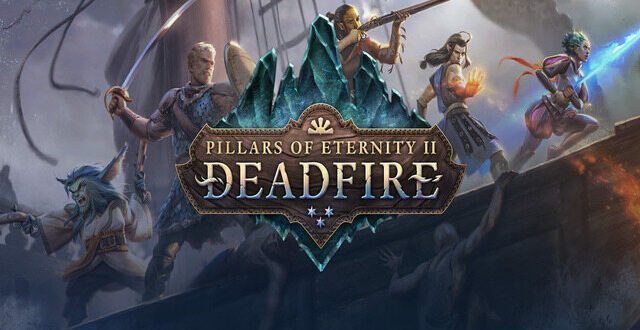 Pillars of Eternity II: Deadfire retains the same concrete action and role-playing gameplay of its predecessors while revising it to modern sensibilities. You’ll battle through deadlier enemies.

You start by picking between two companions – Ion and Nex both of whom you first meet in Pillars of Eternity.

While Ion is just a weaker version of Nex, a handful of quests are enough to introduce you to the role-playing video game.

The game shifts to a point where you have to use various items and abilities to make your weapons as useful as possible and take down waves of progressively more difficult enemies.

Pillars of Eternity II: Deadfire takes things up a notch. Not only do the enemies include tougher monsters but they also have new ones that are unique from the first game.

The game puts everything you loved about Pillars of Eternity II to the test. Even a “DLC Pack” will provide additional content to supplement what you could get from the main game.