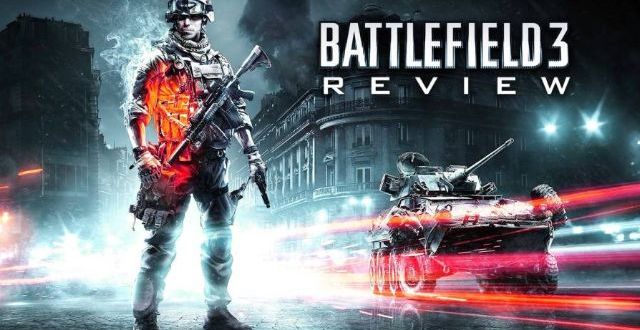 Hello, gamers, we will show you the review of the battlefield 3, of course to days youngsters love to play the shooting games, this game is shooting game and if you want more shooting game then click here. you find the most famous and latest game reviews.this is all first-person shooter games. The game is available for Microsoft Windows Play Station 3, Xbox.you can play all the platform which you want. battlefield 3 release date is 25 October 2011.

Battlefield 3 game is developed by EA DICE and it is launch by Electronic Arts. in this game, there are two modes available

A Battlefield 3 game is easy to control but it so hard to play.important is that the player should know about strategies and tricks to play in the game have different types of weapons that combined for an action in this game players need to finish more levels to survive a long time in the game and the battlefield 3 have interesting mode.

In the battlefield have main features is a map in map giving different types of the country like Paris,new-york, Kuwait, Oman and, etc. players need to use that map and finish battles. players take a role for the military this story followed main 2 characters one is Dimitri Mayakovsky and other Henry Blackburn

This game has a multiplayer mode in this mode players can take four roles one is engineer, assault, support, and recon these four players have it’s own work if you want to more game modes then you have to purchase extra content packs.

This game has also received many awards